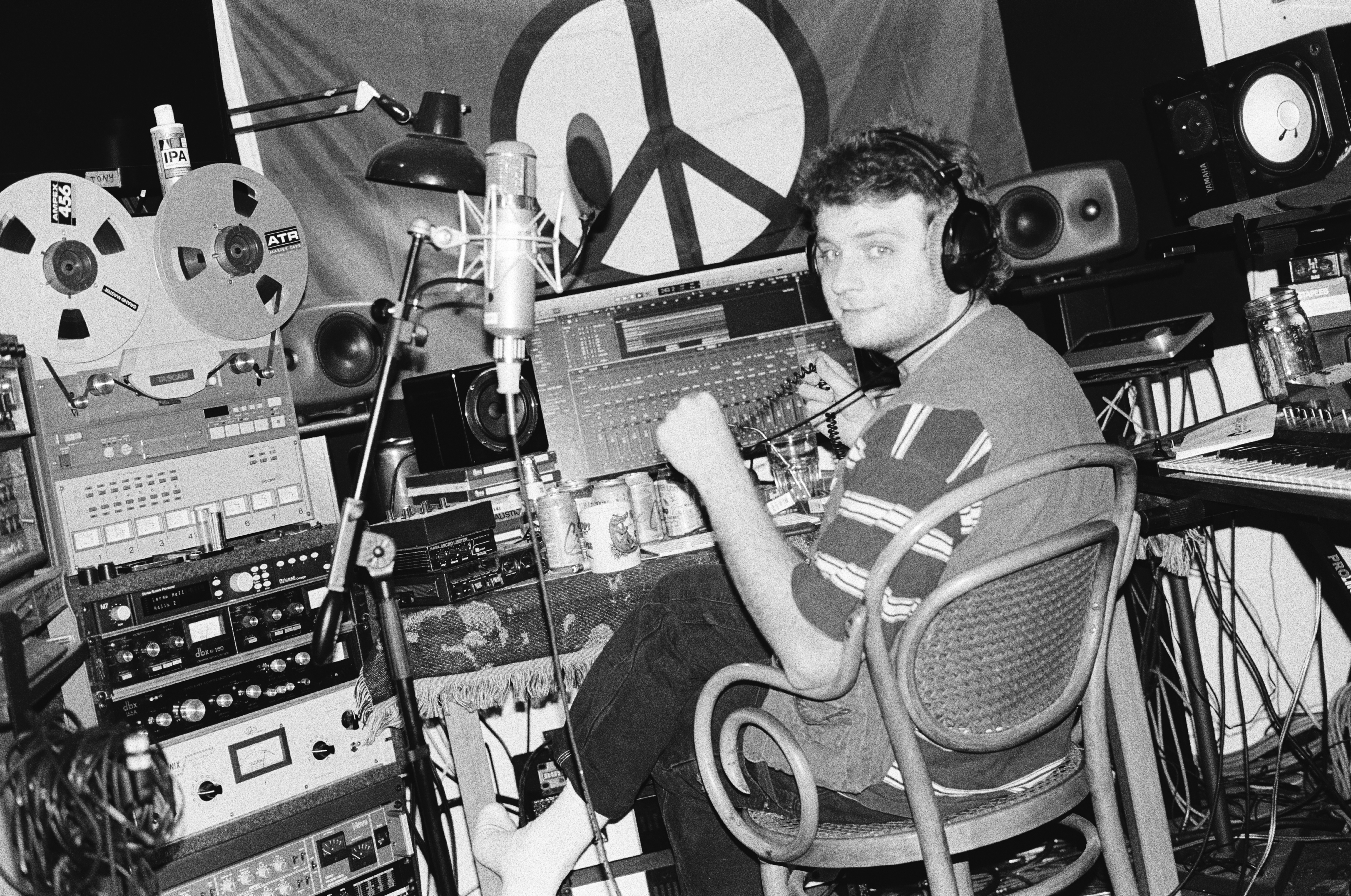 Mac DeMarco announces his fourth full-length album, Here Comes The Cowboy. The follow-up to 2017’s This Old Dog, which featured “the best romantic tunes the well-known romantic has ever penned” (Entertainment Weekly), Here Comes The Cowboy is the debut release on Mac’s Record Label. In conjunction with today’s announcement, he shares the waltzing lead single, “Nobody,” and an accompanying self-directed video. DeMarco and his band will tour North America and Europe extensively this year.

As described by DeMarco, “This one is my cowboy record. Cowboy is a term of endearment to me, I use it often when referring to people in my life. Where I grew up there are many people that sincerely wear cowboy hats and do cowboy activities. These aren’t the people I’m referring to.”

The rusty old grinning pin on the front (see below) and back covers of the record was purchased from a man in the mountains somewhere in the Nantahala National Forest between Chattanooga, TN and Asheville, NC. 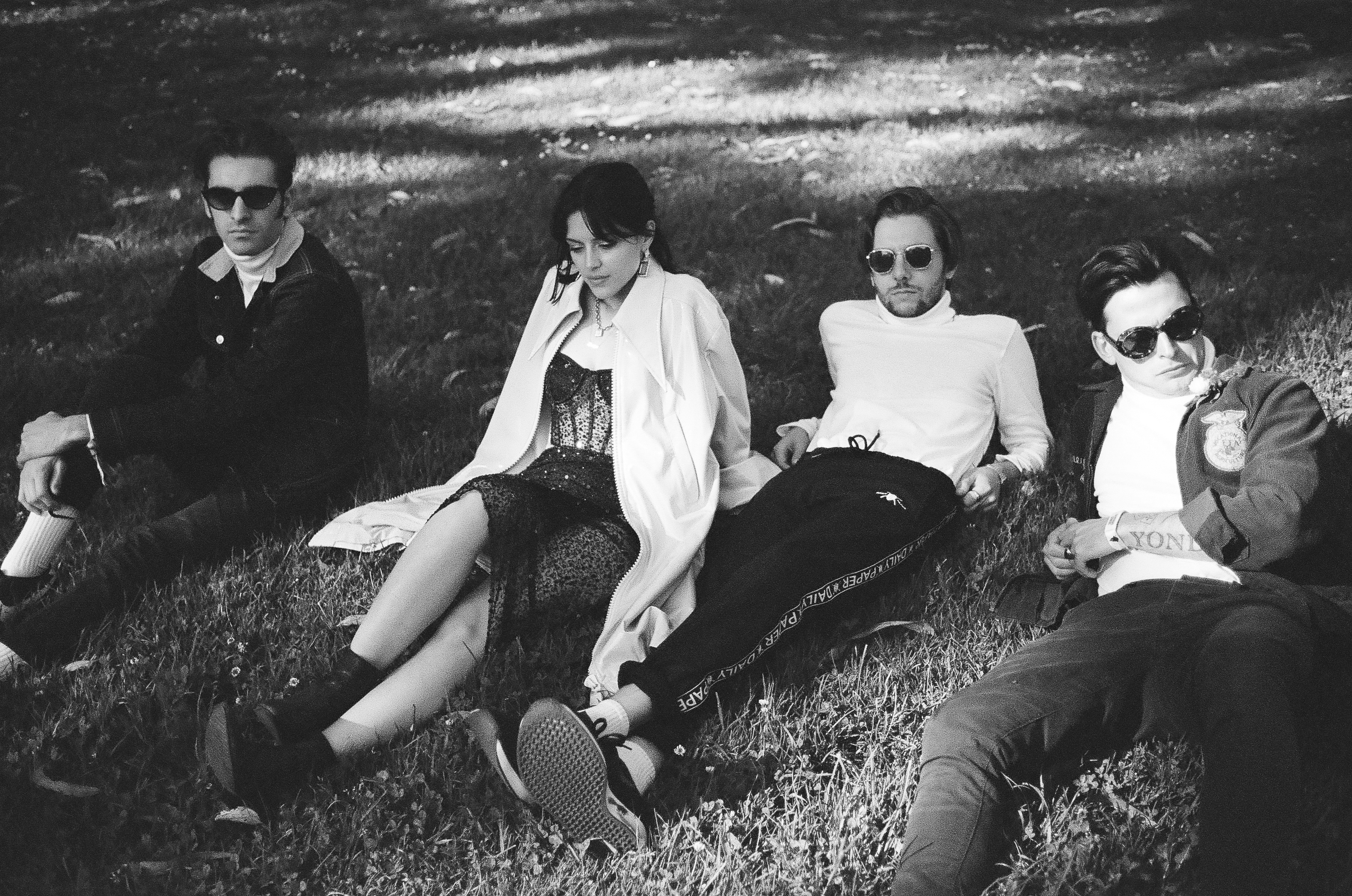 The Marías are the psychedelic-soul lovechild of Puerto Rican-bred, Atlanta-raised María and Los Angeles native, Josh Conway. A smooth rendezvous of jazz percussion, hypnotic guitar riffs, smoke-velvet vocals and nostalgic horn solos, there’s something undeniably sensual in their dreamlike fusion of jazz, psychedelia, funk and lounge. Drawing inspiration from both their vastly diverse backgrounds and the intimacy of their mystic Hollywood Hills commune, Josh and María write, record and produce within the walls of their own home with their dog, Lucy. In their live show, with María on lead vocals and Josh on drums, the couple is joined by their closest friends. On guitar, Jesse Perlman, born and bred of LA, with ‘tones that can melt steel,’ say his bandmates. On keys, Edward James. And on trumpet, Gabe Steiner.